Kieran got in touch with Headway Ayrshire in 2010. He had been a medical student at St Andrews University and sadly, was assaulted on a night out. The assault left him with a brain injury and all sorts of prob-lems including a stammer, memory problems and emotional difficulties. Because of these problems he had to leave Medical School.

Kieran’s dad said “We are very proud of his continued progress and always acknowledge that much of it is due to the support he received from Headway.” 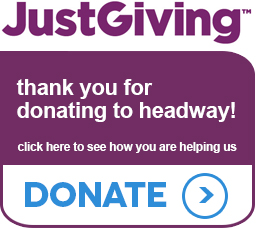 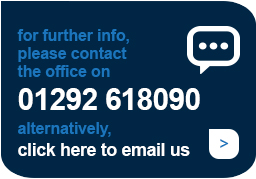 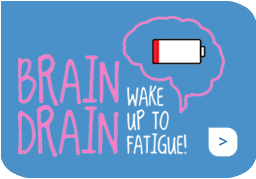